Hi everyone! Molly here!
We shot Christopher and Stephanie’s engagement photos at the lovely Melrose Plantation in Thomasville, GA. They are hilarious together, which made them easy to work with. It was getting dark quickly, so we worked fast…and had to use headlights at times…but I love how they turned out.

We spent a while in the hay loft! It was a happenin’ place. 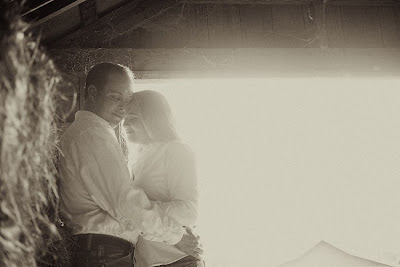 Stephanie was wearing boots, but had a pair of high heels, and a pair of cleats in her car. I told Christopher that he had found the right woman. 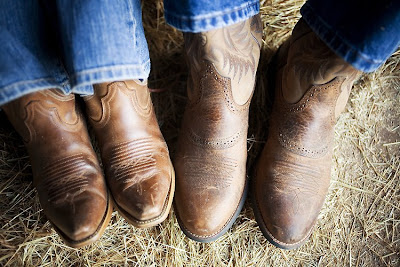 Then we met horses, Huck and Lawrence. Huck wanted to pose, Lawrence wanted to eat Cristina’s bag and breathe creepily on my neck. 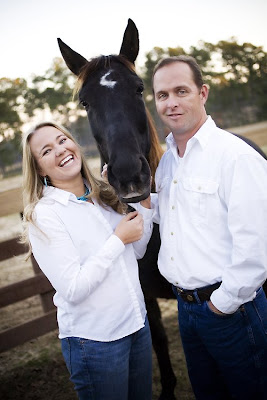 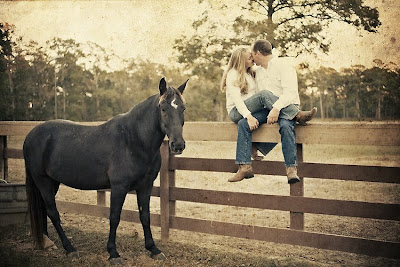 Huck wanted in on the action. It was worth it! Fav shot of the day! 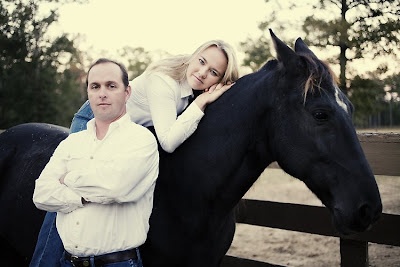 Stephanie had a great laugh. Her nose scrunches up! We love that. 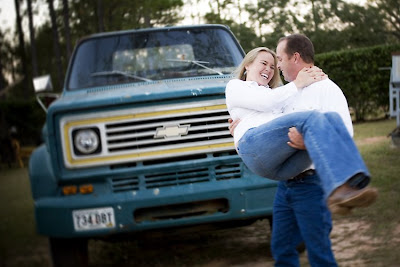 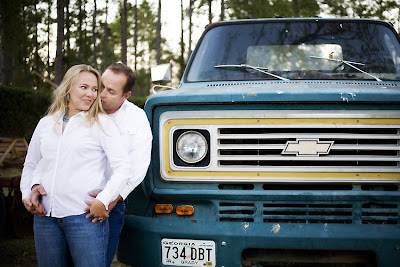 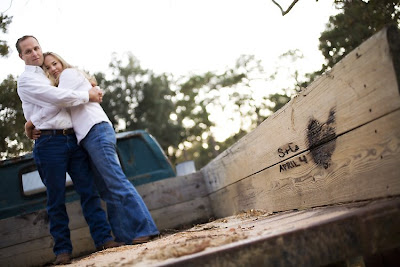 Suddenly, God decided that it should be dark….now! The sun set in like 5 minutes, and we used car headlights for the rest of the shoot. Stephanie and Christopher were good sports for rolling around in the grass like that, but something tells me it won’t be the last time they go grass rolling together. 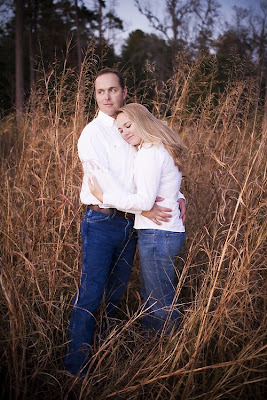 See what I mean? They got pretty comfy ;). They are too cute. 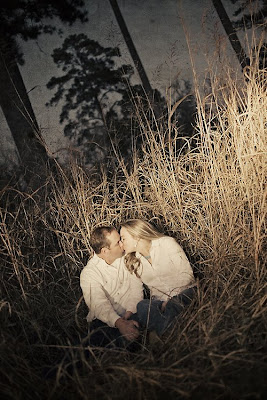 We loved getting to know Stephanie and Christopher better, and we can’t wait until we shoot their wedding in April! woohoo!