Portraits, Who You Wanna See

Ok, so I love kids..love ’em. But, there are just a few out there (8 that I can think of) that are just THE coolest kids. These kids are two of the ones in the “coolest kids in the world according to Molly” club. Why? Morgan and Peyton’s mama is a kind of big sister to me ..if you will. She kept me from doing some stupid things and kept me sane after I had already done stupid things. Needless to say, I knew Morgan when she was teeny tiny sweet shy little red headed kid.
She was my first EVER paid session . I looked through them. This was the only one that was completely in focus and didn’t have a crazy vignette or partially colored in any way. She was three or four.
And on the right is when her mom told her she was going to have a little brother. I think Morgan wanted to name him something along the lines of D’Wayne or Griffin ? I don’t know.. something that sounded like a hockey player. 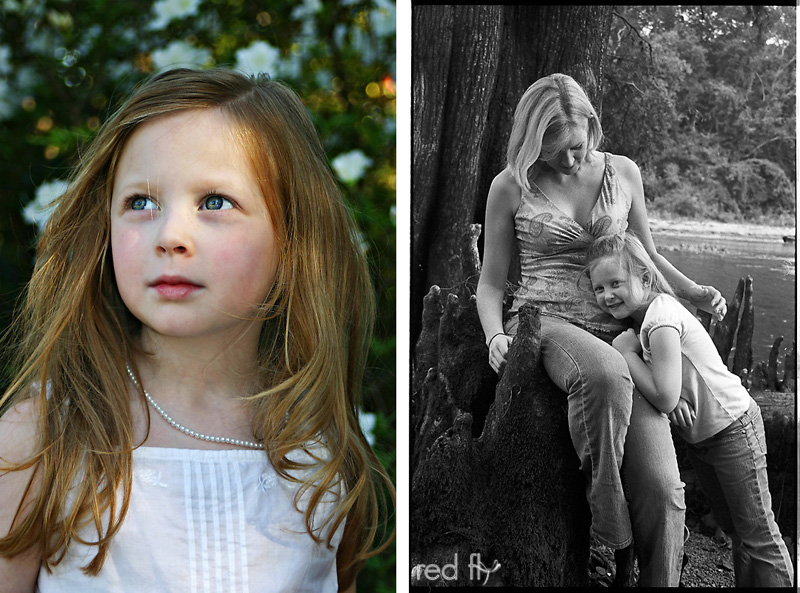 So you see, we’ve been through a lot. And now Peyton is here. And he too is in the “coolest kids in the world according to Molly” club. And even though I am only his best friend if I can reach up to press play on the tv in the car, he still has the sweetest face in the world. 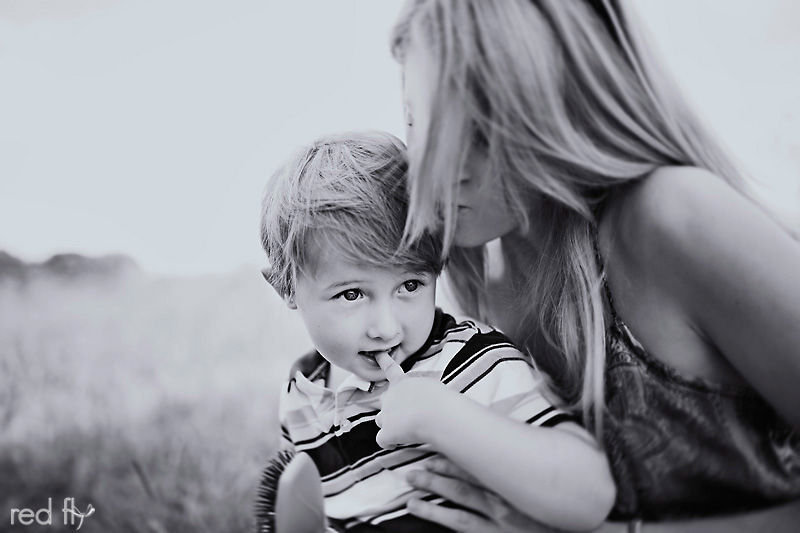 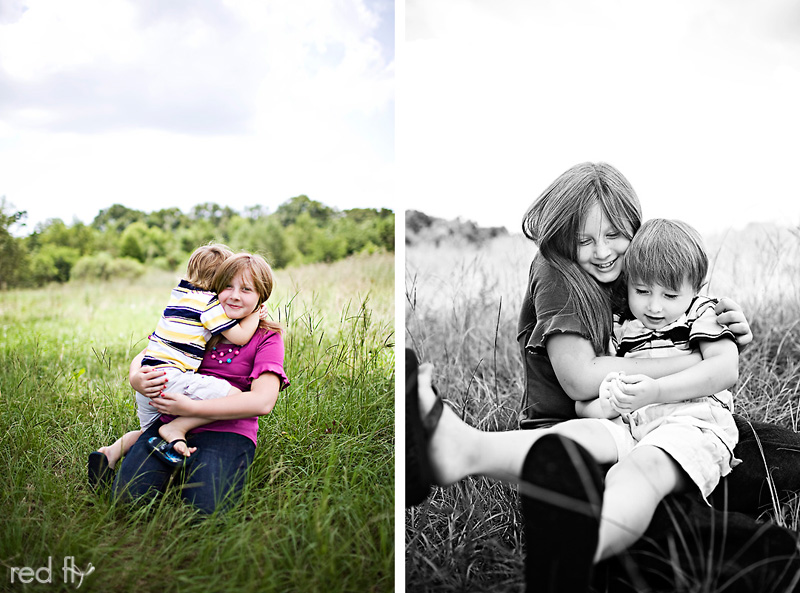 I remember when I was her age and I loved attention. But she doesn’t seem to mind that everyone is always laughing at or trying to hug on her little bro. In fact, she joins in. 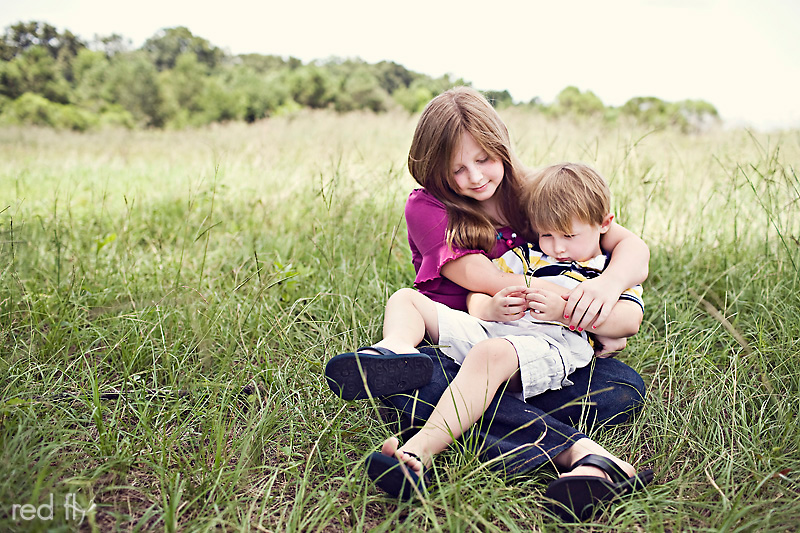 I may or may not have told him it was okay to play swords with sticks :/ (not ready for motherhood?) 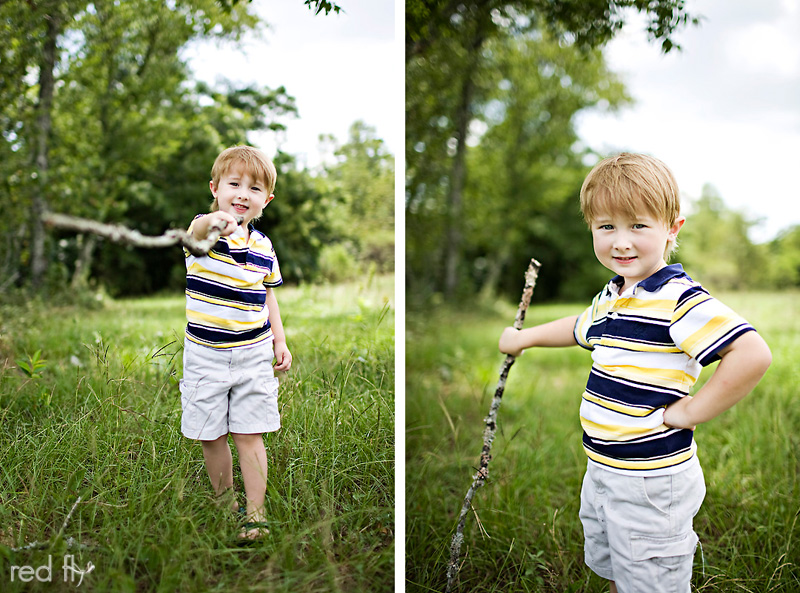 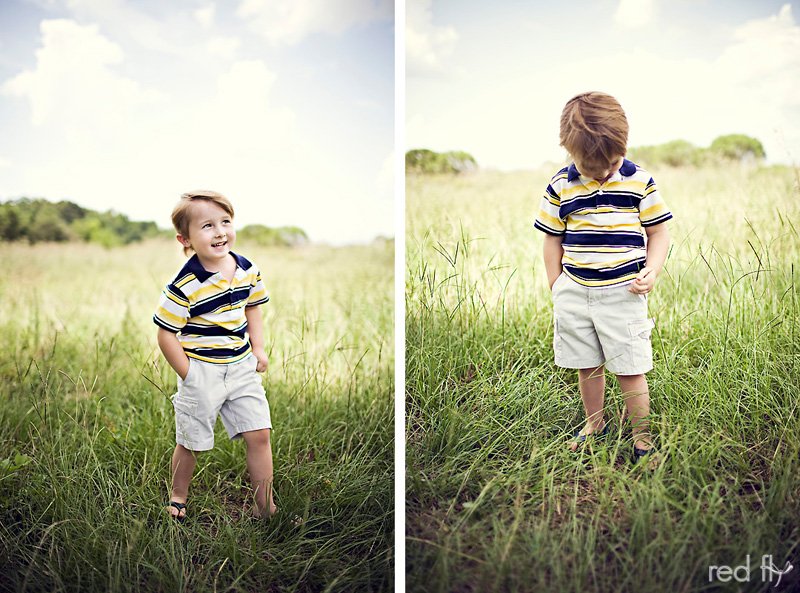 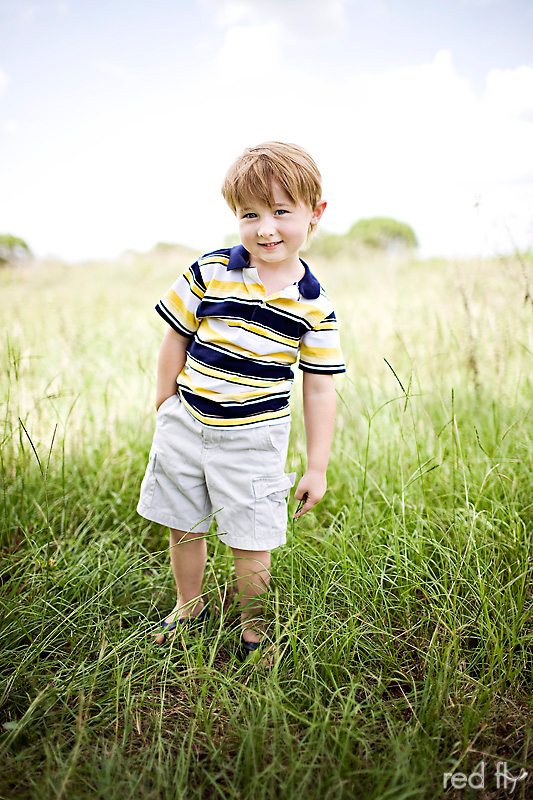 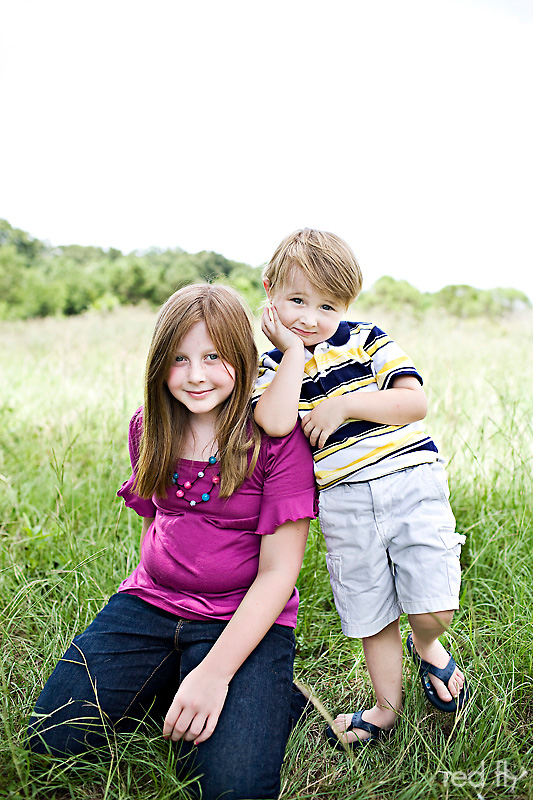 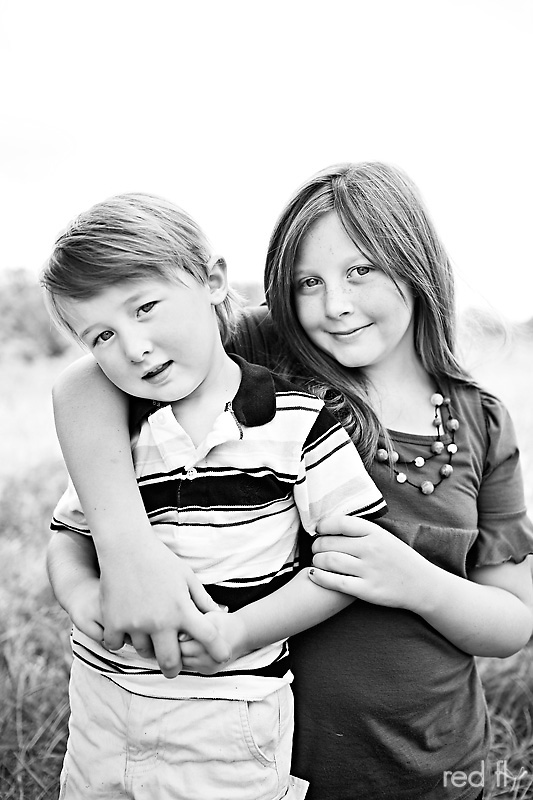 Now that Morgan is eleven (eeeeek. passes out. wakes up.) she notices things. For instance, they had come along on a senior session (that will be blogged soon) and she learned to pose…like a senior. 🙂 Who am I to correct her? This is totally how you should pose. 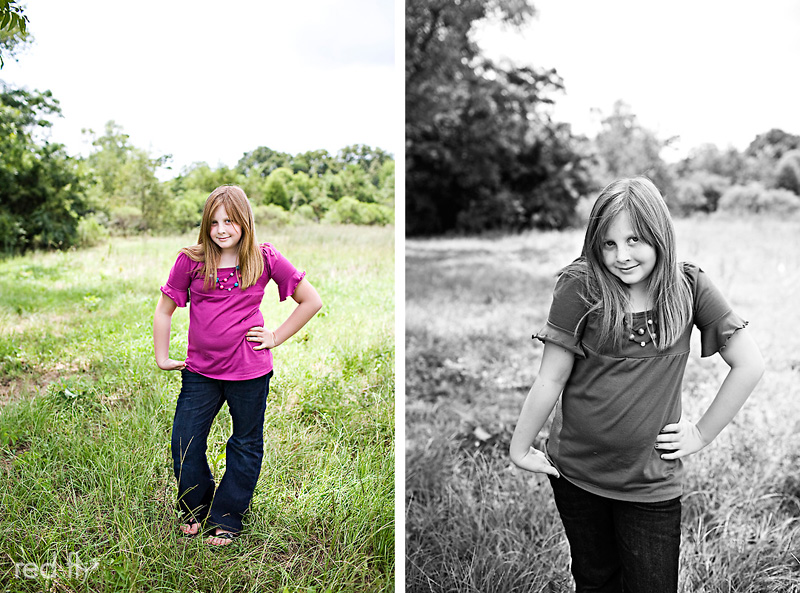 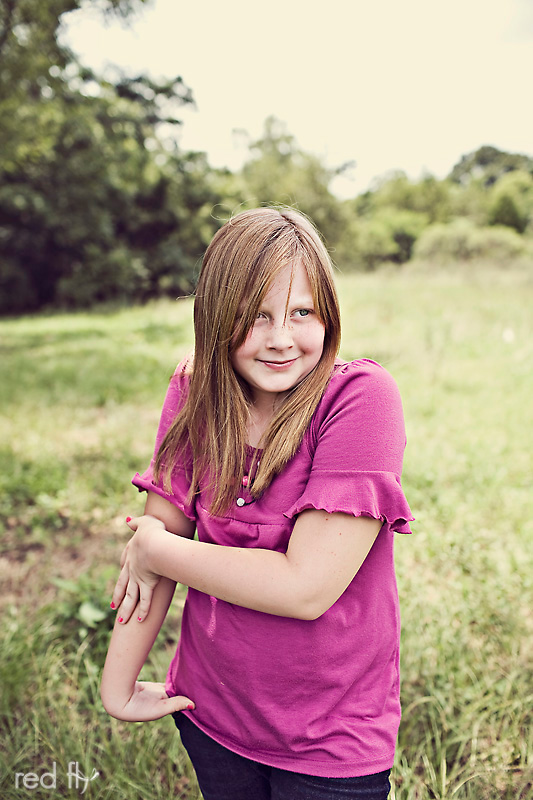 She went through a phase where she talked non-stop, but now she’s back to kind of quiet. 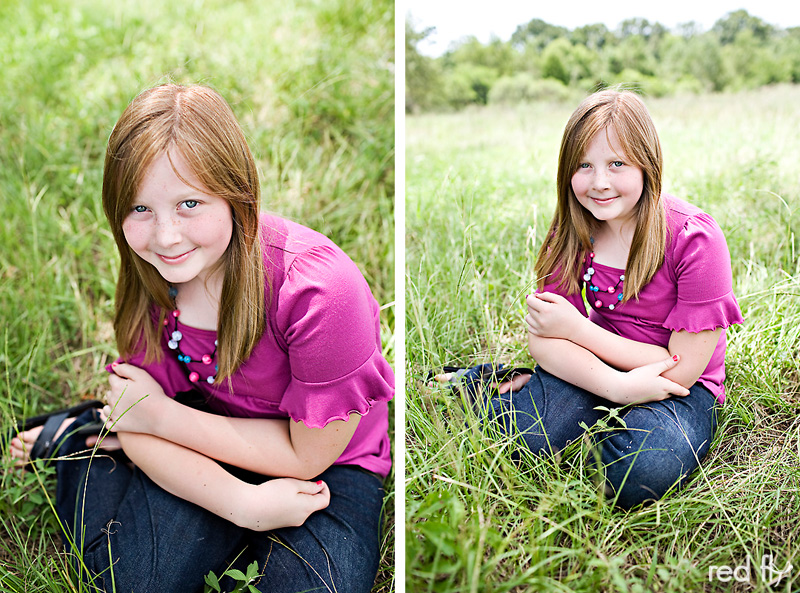 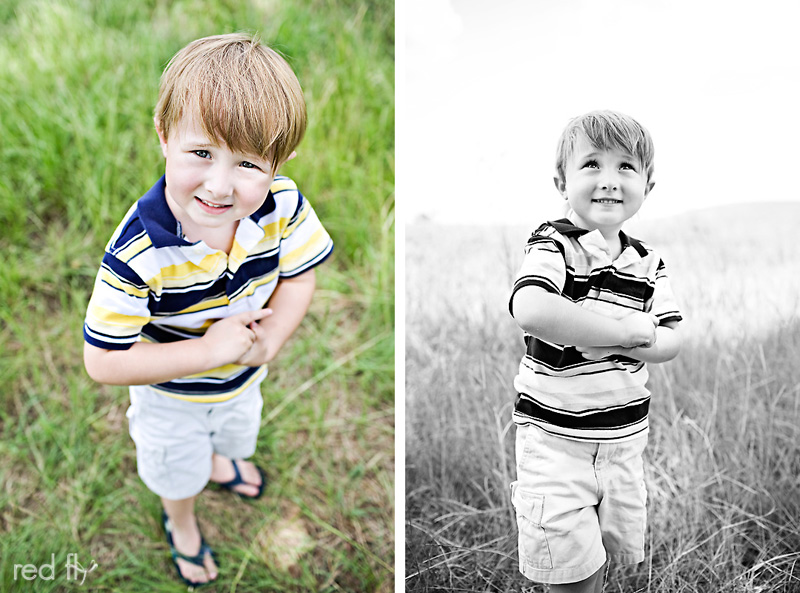 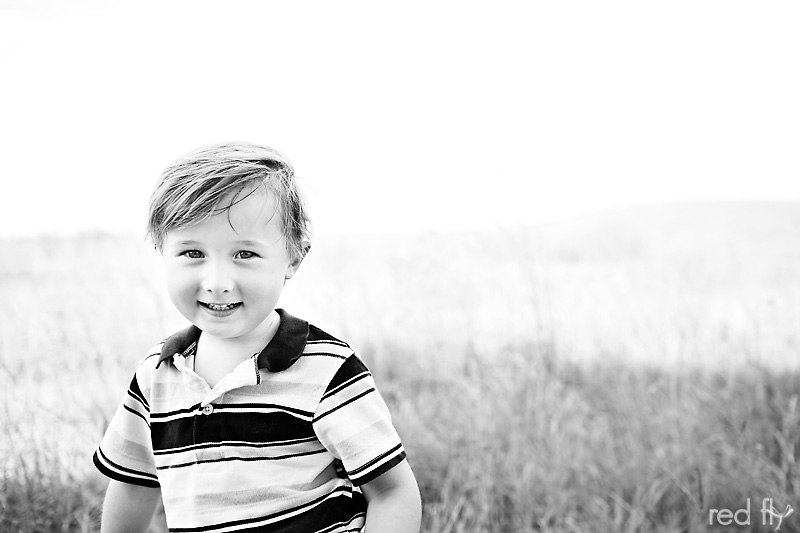 Sometimes a mom has to kiss a boo boo or shake the funk out of a man. 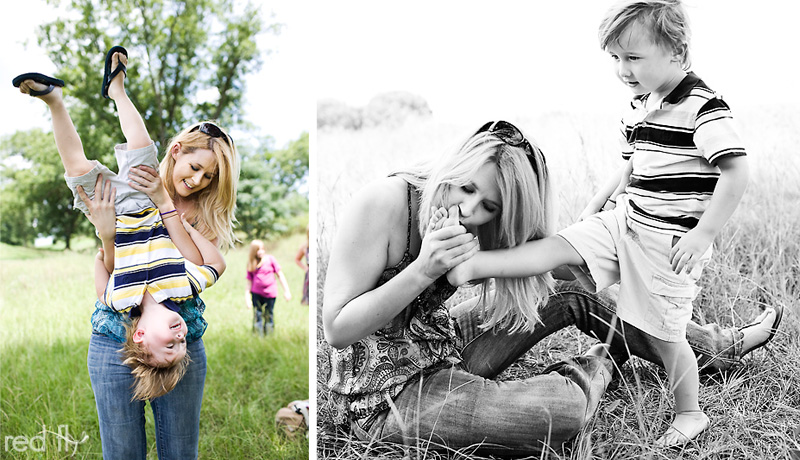 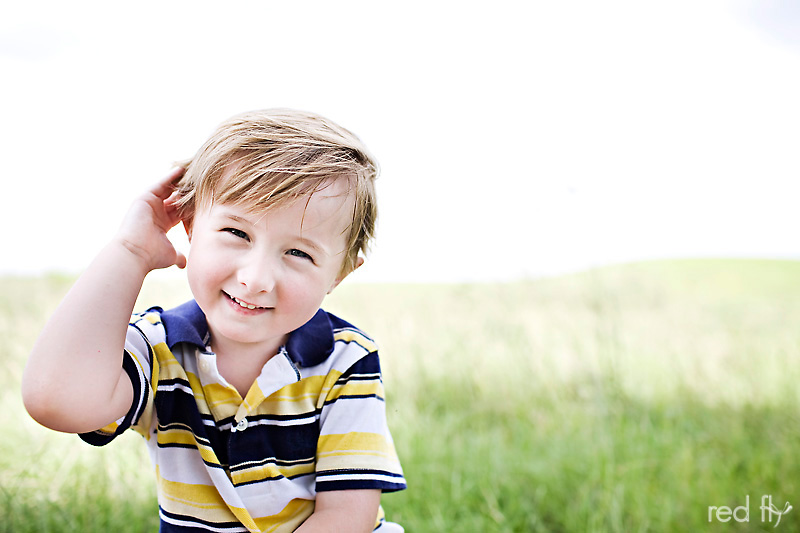 So there they are. Two of the coolest kids in the world. I don’t get to see them as much as I would like, but when I do it’s always fun.