Hey guys! Molly here!
Sooo, After Thanksgiving we met a cute couple, Katie and Clay. They were such sweet people, and we are always excited to get to know the bride and groom before their wedding! I once read that the men approach the engagement proposal with the same degree of seriousness as they would approach their marriage. If this is true, Katie nabbed the right fella’! They have the sweetest engagement story EVER! And I am a sucker for romance, so let me see if I can get this even remotely close (if not, sorry)…in a short version.

Basically, Clay surprised Katie with a trip to her family’s beach house for the weekend. She had know clue where they were going until they got there. After showing Clay around the beach house , they decided to go for a walk on the beach. There was only one other couple on the beach that day, lounging and watching the waves, so they kept walking until they reached a pier. Clay saw something in the sand. It was a bottle! Katie told him to put it down, as it was probably dirty. He told her there was a note in it and that she should read it. As she was reading it, he got down on one knee. The note was a proffession of his love and a proposal. As she looked up she saw him on one knee, and as she looked around she noticed that the “other couple” that was out on the beach had been taking pictures of the whole thing. The other couple was Clay’s uncle’s friends who lived near, had planted the bottle, and were in on the whole thing. She said yes, cried, etc. They decided to go eat on the pier, and just as they were going up she saw a group of people walking towards them. It was both of their families!

See, I told you it was good! Awww, how special! Now, on to their engagement pictures. 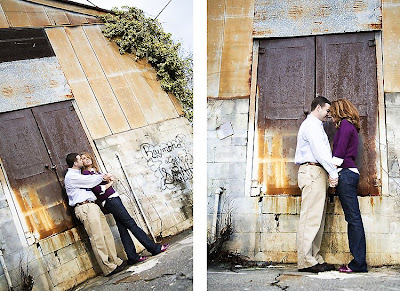 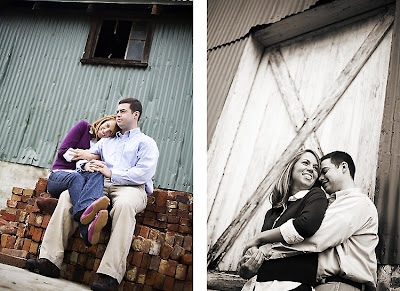 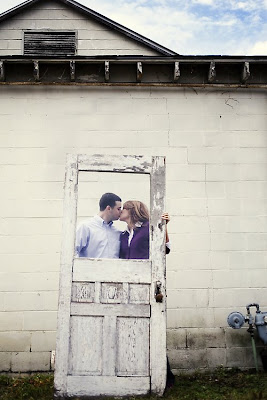 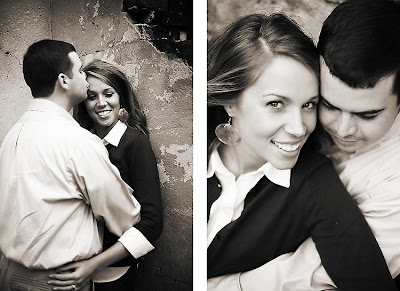 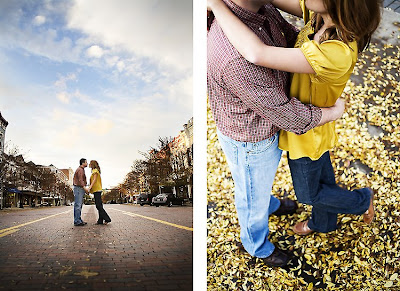 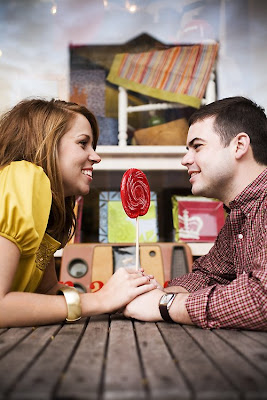 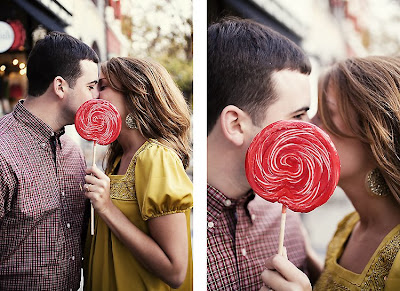 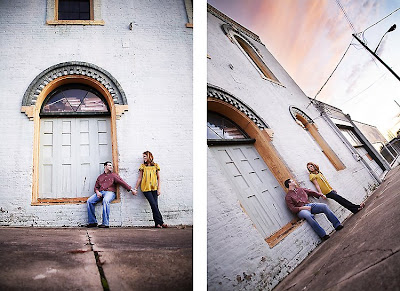 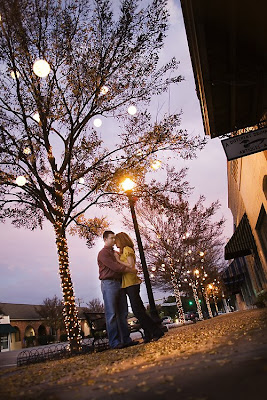