Hey Everyone! Molly here!
About a month and a half ago, we had our first ever skype meeting with a bride and groom to-be. How cool is that?! Jenn and Ryan are getting married in the Atlanta area next spring, and we couldn’t ever work out a tangible meeting..so we decided to go virtual. And we’re so glad Jenn and Ryan were nice enough to set up a skype account, because they are AWEESOME! They decided that because the wedding would be in the Atlanta area, that the engagement photos should be in good ole’ Baxley Georgia, where Ryan’s family lives.

When we arrived at his family’s plant nursery/ blueberry field, Ryan and Jenn had already picked out some of their favorite places. YAY! We love when guys are into photography too and actually have input. Especially considering that there were so many cool places that I didn’t know where to get started!

I loved the fact that Jenn is a city girl and Ryan is a country boy. They were super cute together, and even helped us combat the evil hawk/mosquitoes. However..I do hate Jenn for one reason…her hair is PERFECT. If you could have compared either mine or Cristina’s hair on that hot and humid day..you would have been like “HOW the heck?!” No, ladies and gents we did not photoshop her hair..it’s just that cool. (“jealous” in the voice of napoleon dynamite) 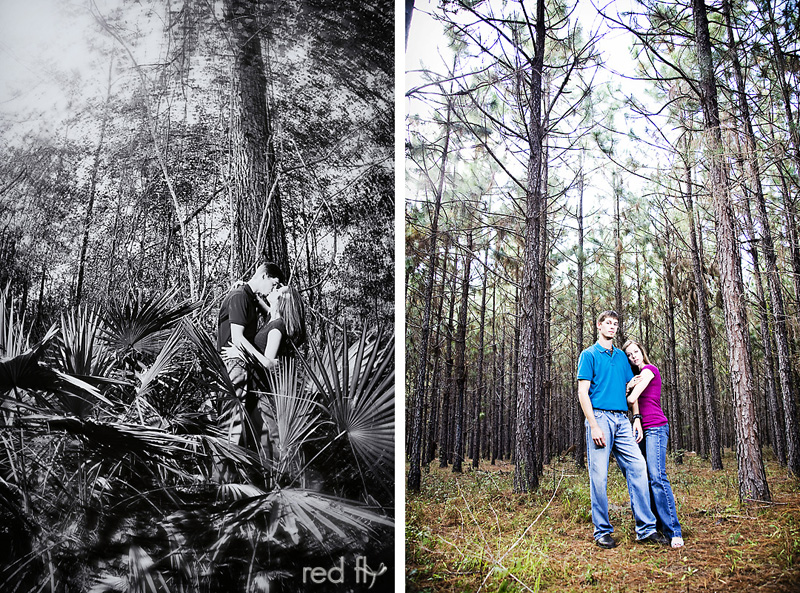 I’m pretty sure they filmed a couple of episodes of MacGyver on Ryan’s land.. 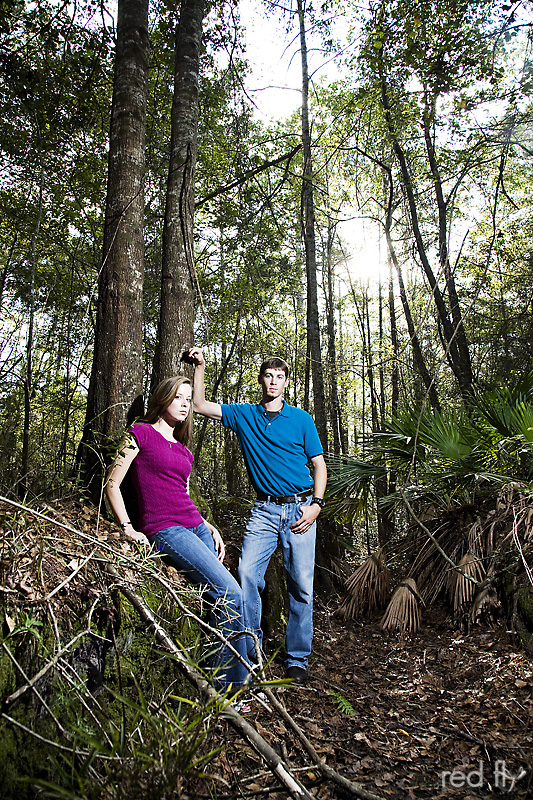 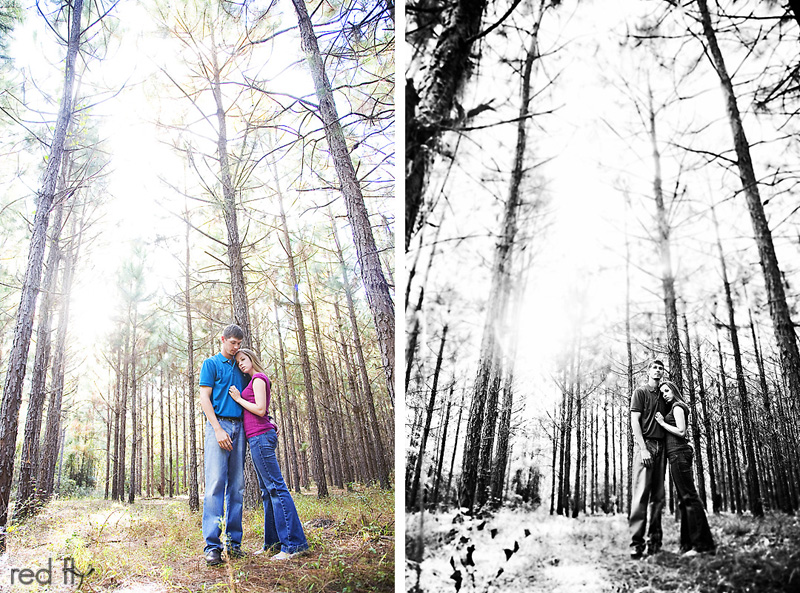 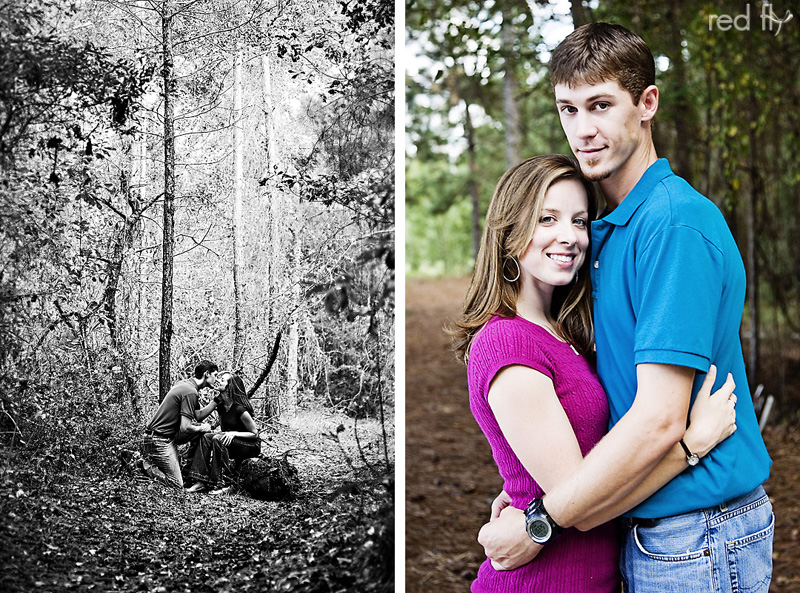 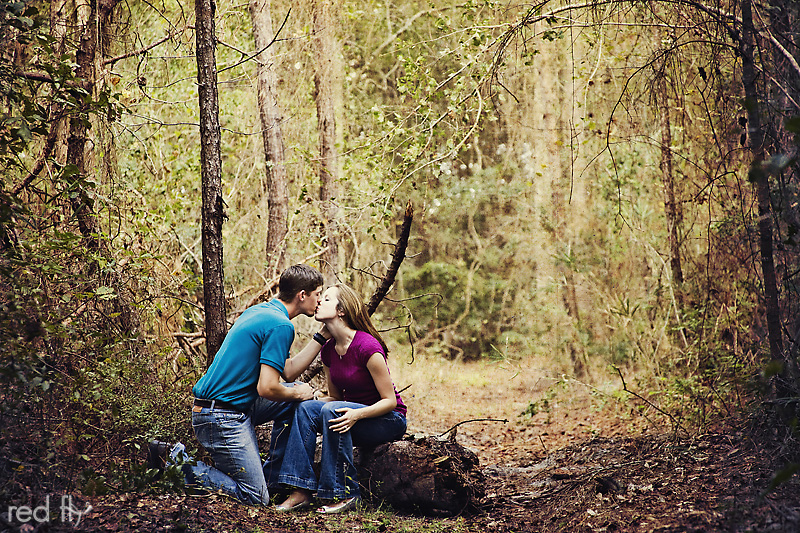 Not only did Jenn know how to work the camera, but Ryan did too! 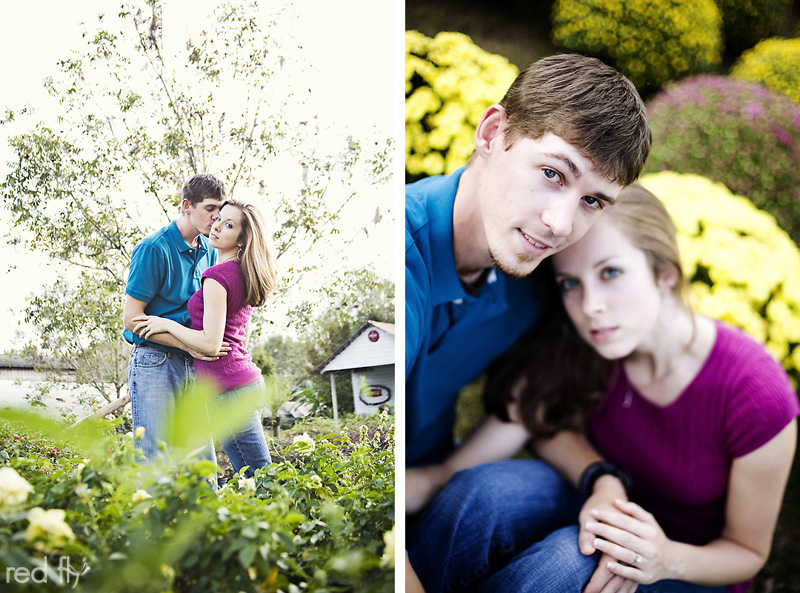 I looove the colors in these two. Oh! and check out those hot mums. 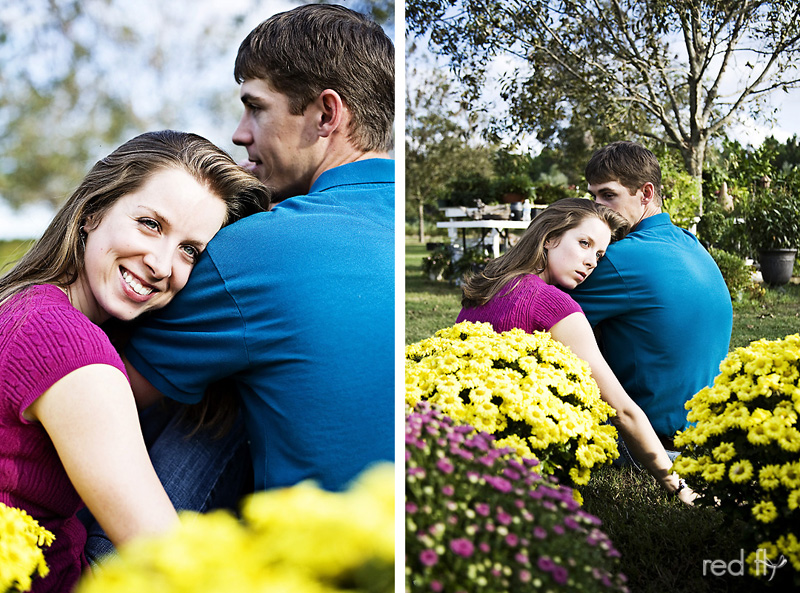 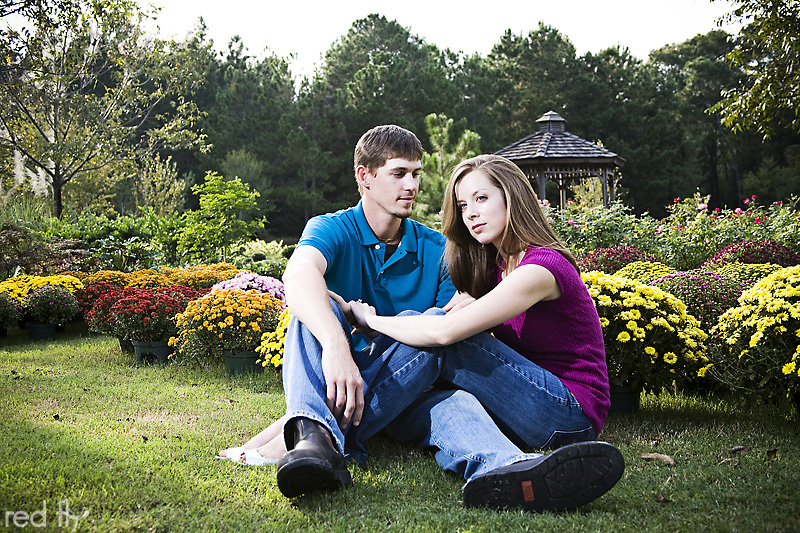 At this point, we took a break to cool off, for a wardrobe change, and for a cup of cold, sweet tea. Thanks Ryan’s mom! That was delish.

I’m fairly certain that Jenn and Ryan have rented every season of America’s Next top model and watched them while on dates.. They were so hot, that I kept expecting Tyra to jump out from behind a blueberry bush and tell them to “work it”. 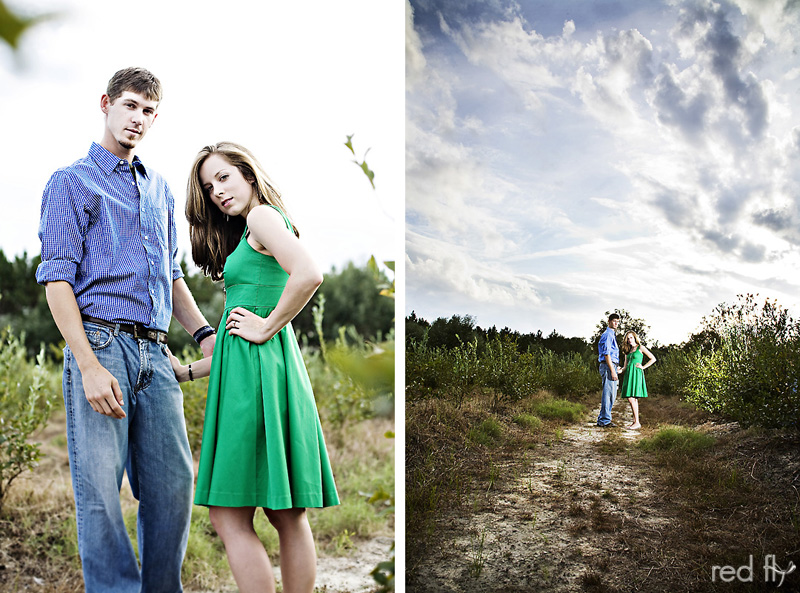 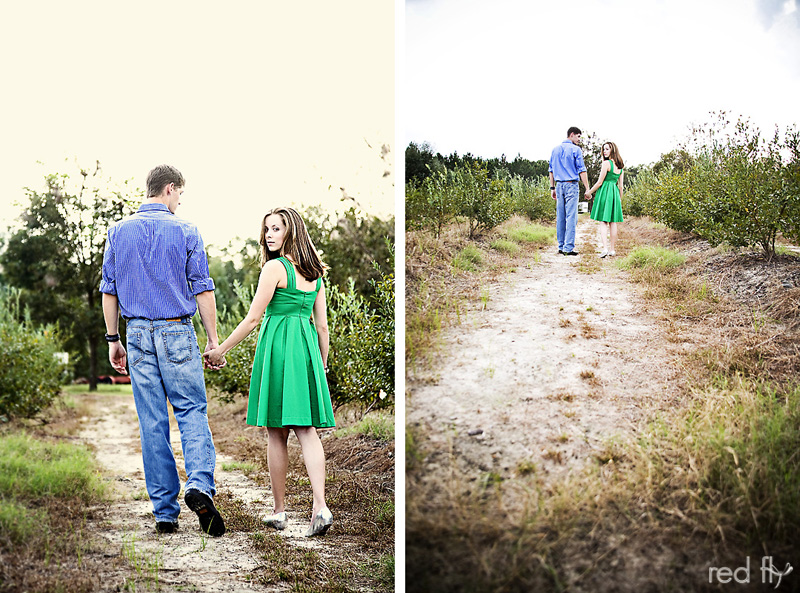 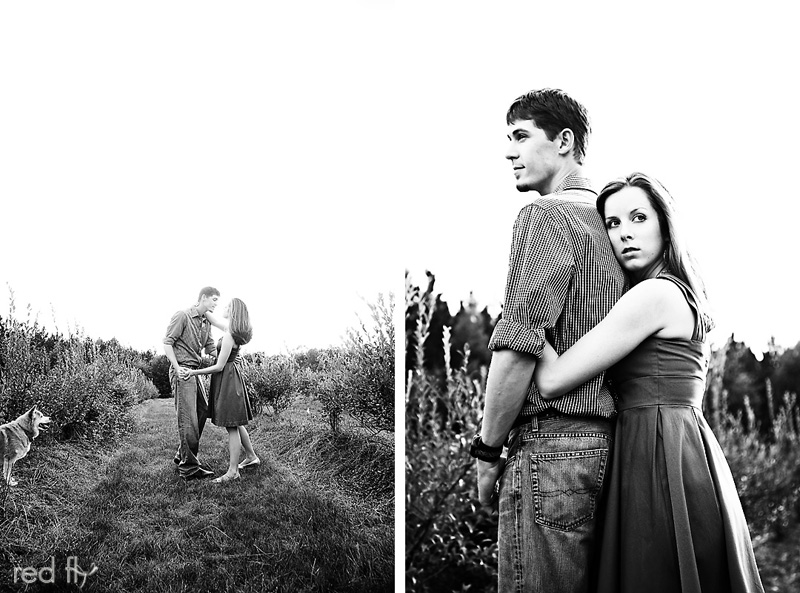 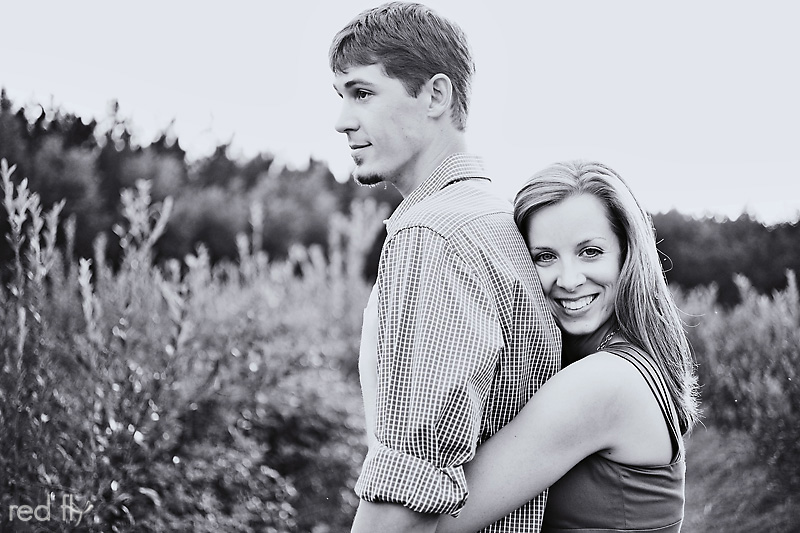 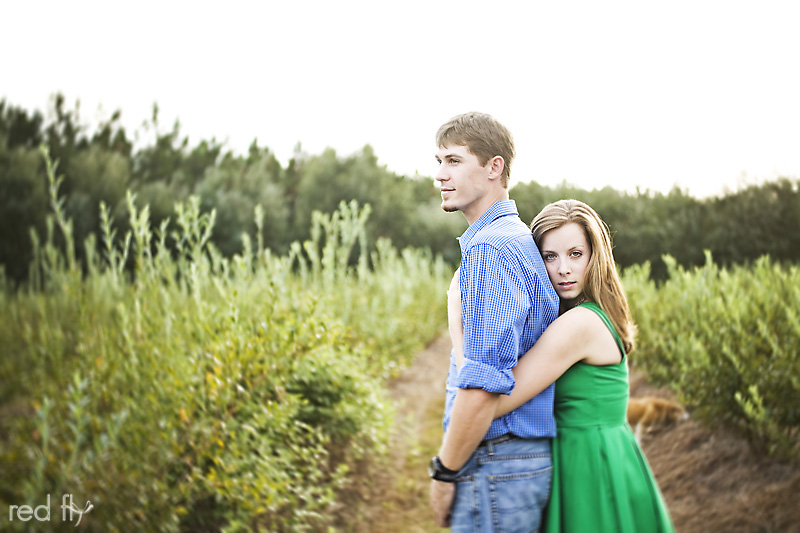 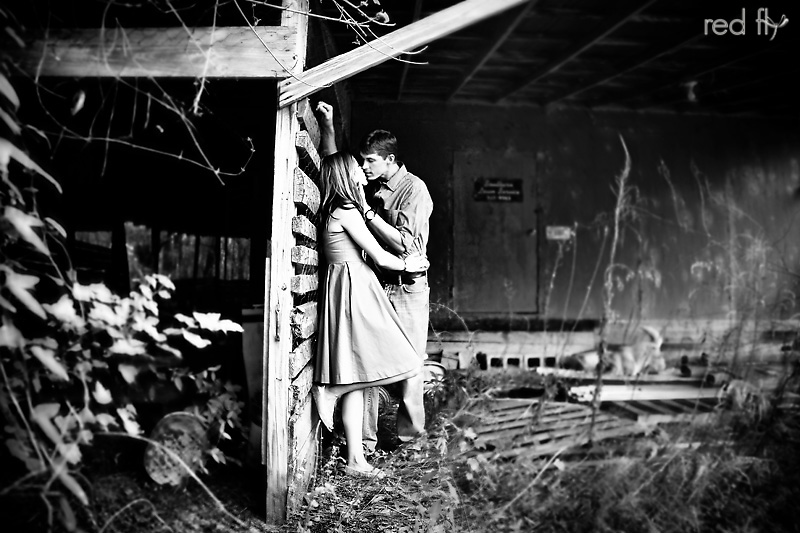 I giggle everytime I look at the photo on the right.. and it has been said that white men can’t jump. 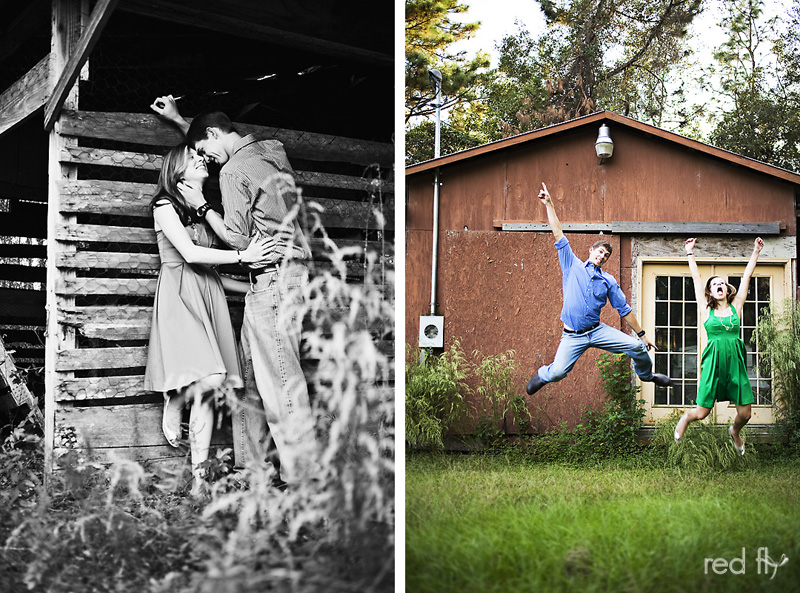 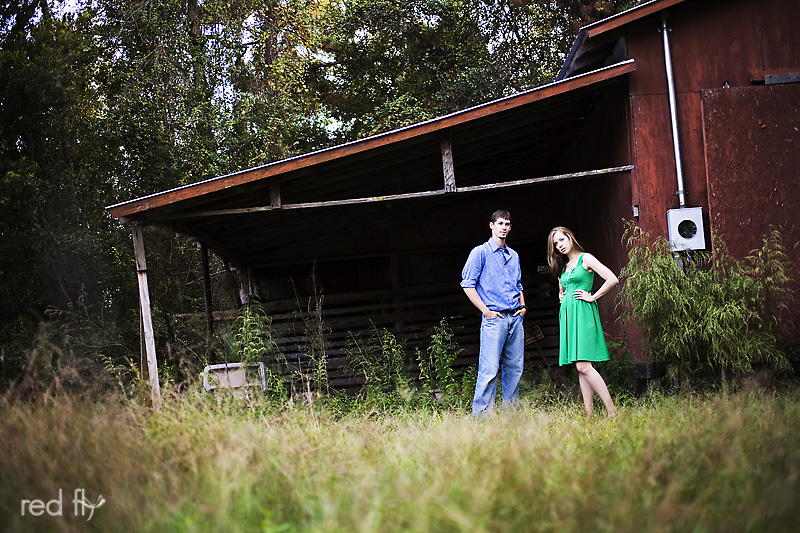 They helped perfect the “almost-kiss”.. I don’t think Chuck Norris could have done it better. 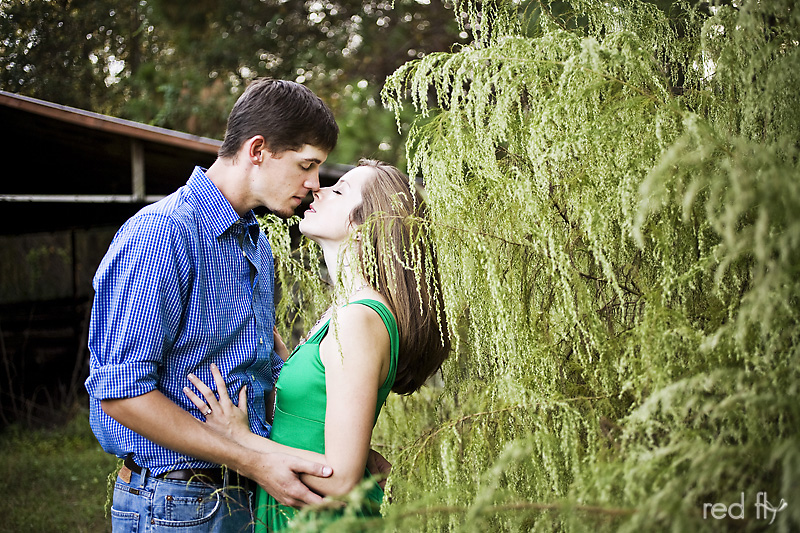 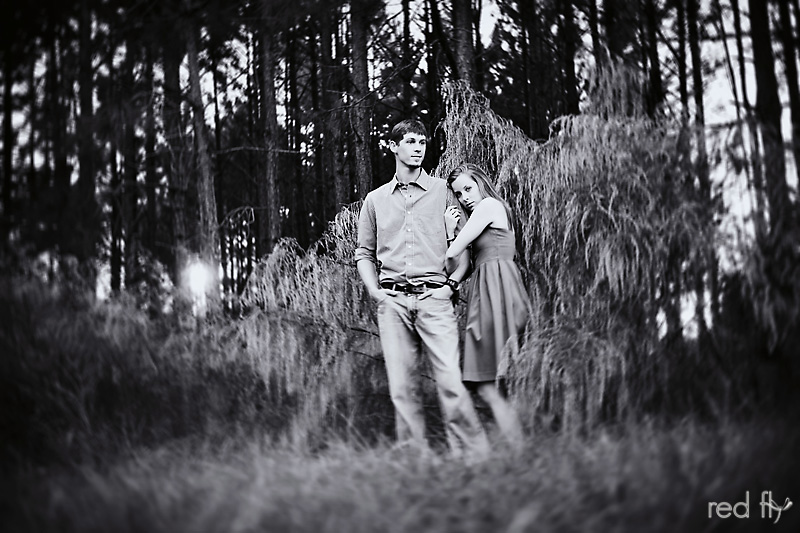 Ok, I saved my FAV for last… This pic..just needs to be a huge canvas.. end of story. love it. love them. love that light. 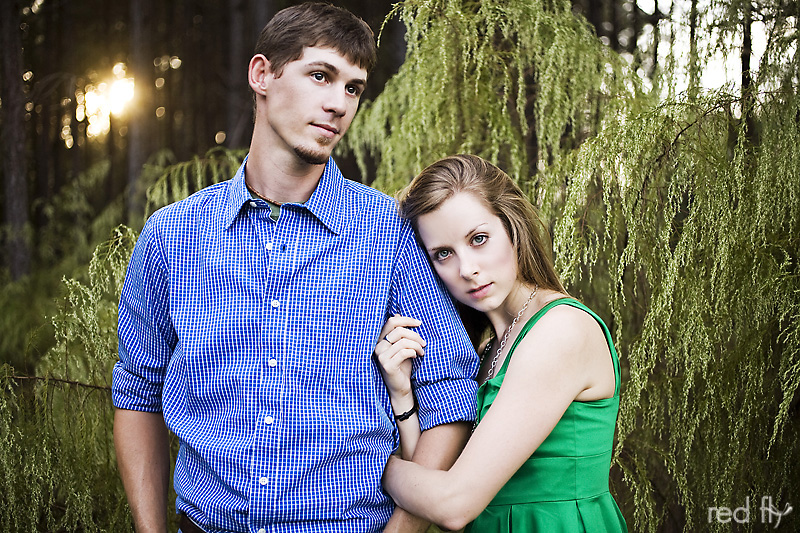 Oh, and let us not forget our escort for the day… 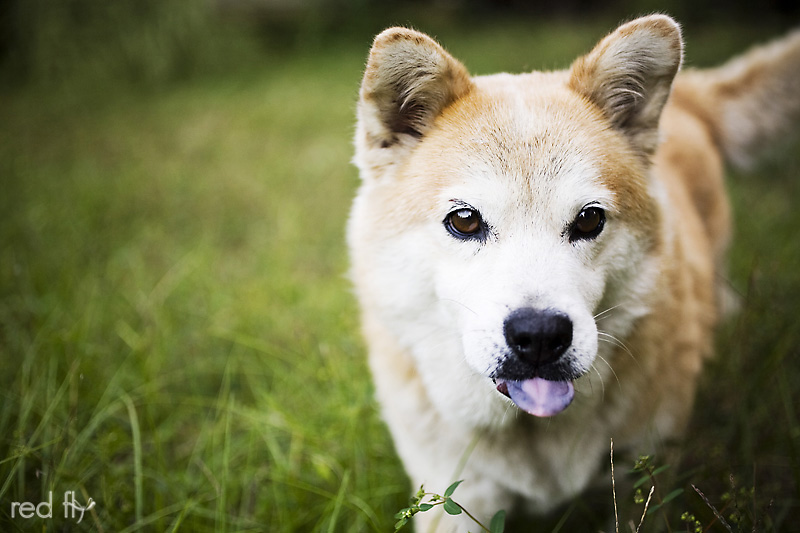